The Witcher 3: Wild Hunt, first published in 2015, is a role-playing action game developed by Polish developer CD Projekt Red. This is a sequal of Witcher 2 and, in series, a third addition.

The Game is getting the highest popularity opens its release due to its open world and pretty graphics. Its side quests and unique story make it a more loving and amazing Game to play.

While playing the witcher 3 players face error with multiple mods

Read about: How to Reset World of Warcraft’s User Interface

witcher 3 script sources create a problem  for players with multiple game mods, you face the error when you try to use the mods in Game, leading to two causes of this error. That is:

If you have installed multiple mods of the Game, and they have a different version like the 1.30 and 1.31 versions, in this situation, they can be conflicting with each other.

You are trying to install the mods version “1.30” and if the version of the GOTY is “1.31”. You might face an issue with the gameplay even if not script compilation error occurs because the “1.30” version of mods override some features of the “GOTY 1.31” version.

Here are the steps mentioned below, and after that, surely you will be able to use all mods with games without creating any problem.

Fixes 1: Update the Mods and Game

If you have updated the Witcher 3 game with the latest GOTY edition and the mods are of the“1.30 version,” you can face the script compilation error or some problems with game features. These errors can also occur if the Game is not on the “1.30” or “1.31” version. To fix it in this way.

If you don’t want to download the other mods, then skip step 14. Here is the second solution that will resolve the mods problem related to all versions.

If the Game and mods have different versions and don’t want to update, apply the Unification Patch; it will resolve the problem as it was released later. Here is all about how to apply the patch step by step. Remember: before apply this solution, the Game should be updated with its latest version, as the process details mentioned in the previous solution.

Here is a software that will resolve the scripts compilation error by merging the scripts together and resolving the conflict problem. 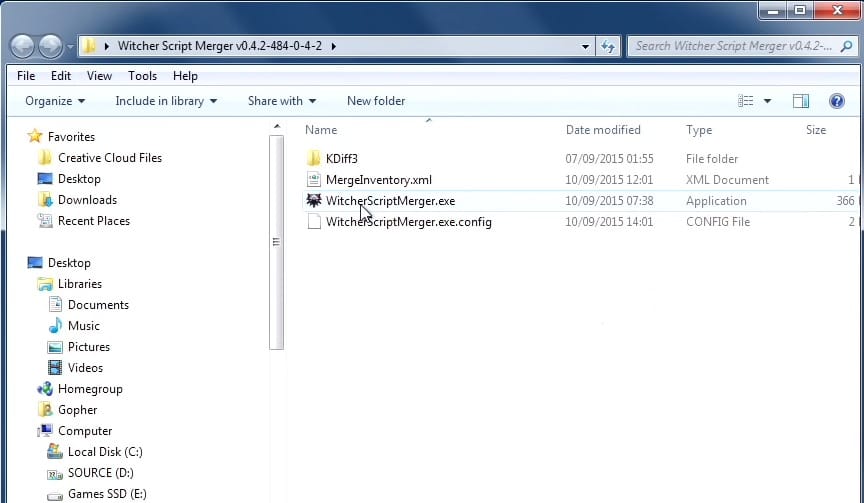 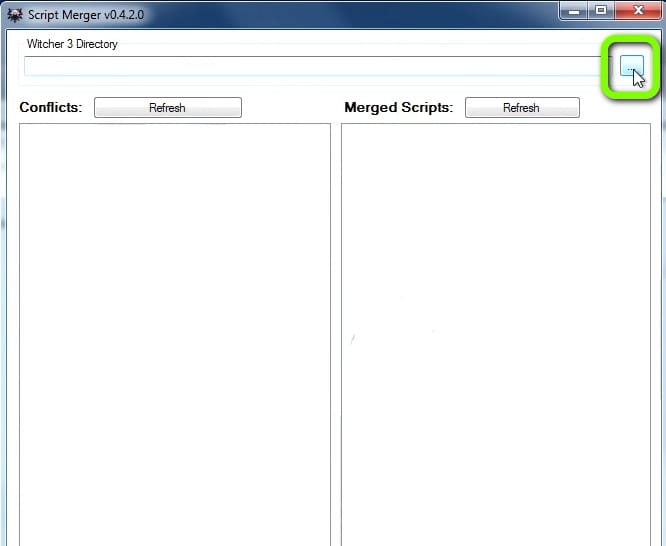 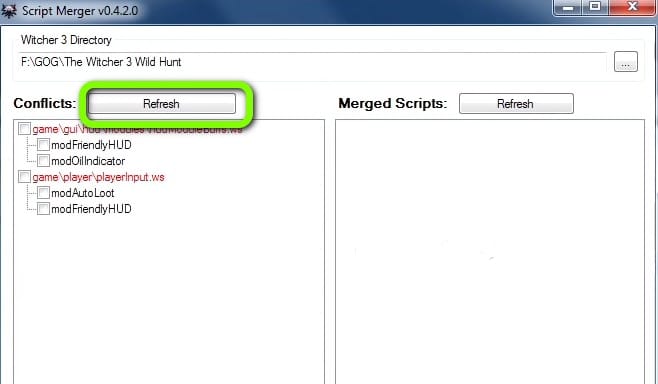 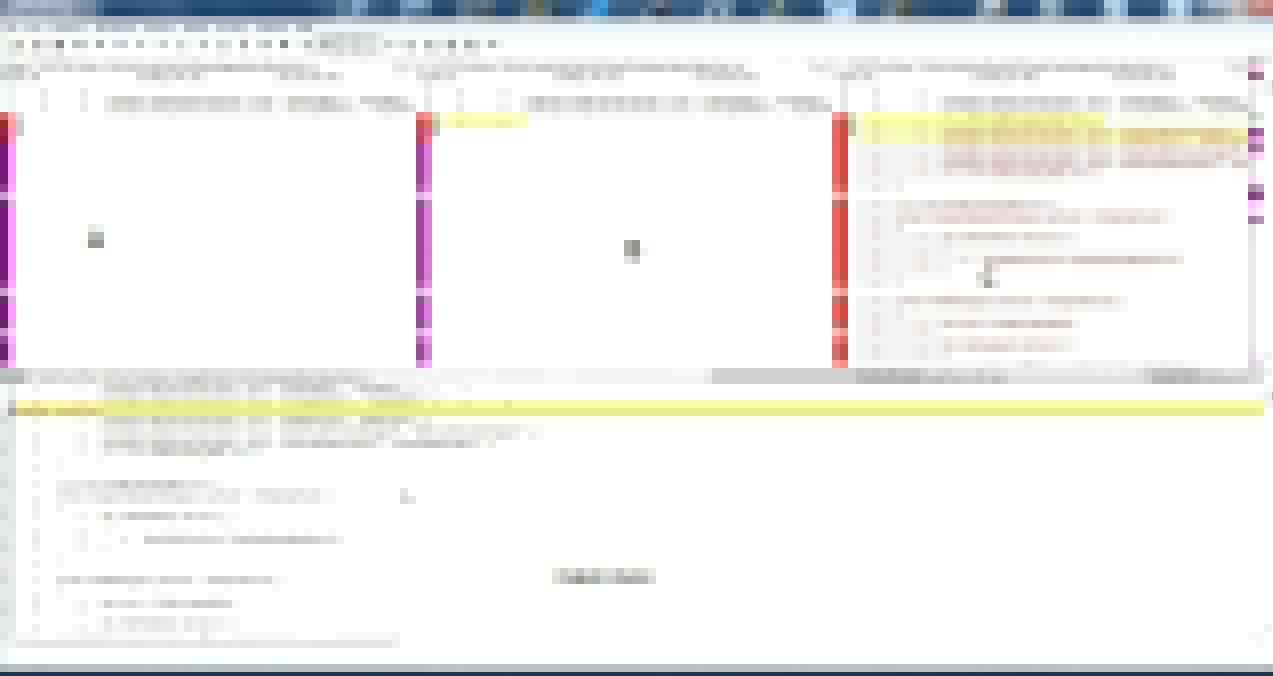 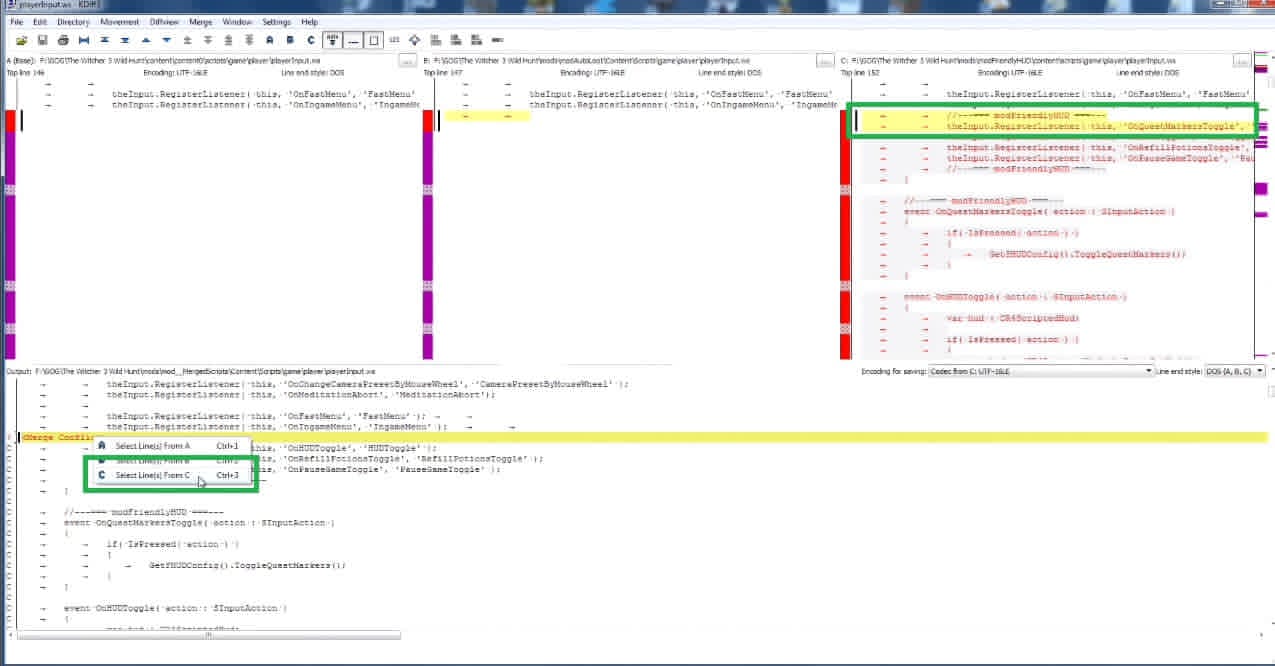 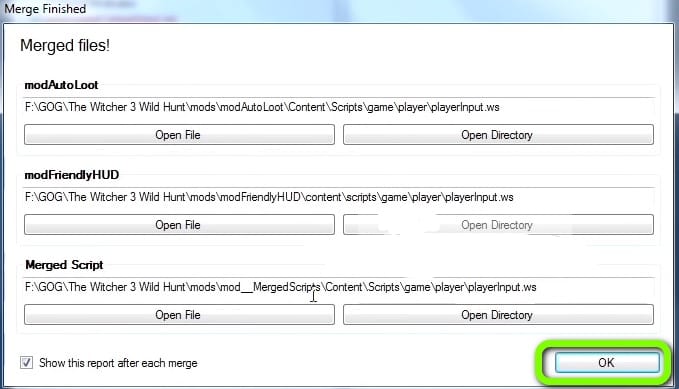 If the error is still not resolved, repeat the fixes mentioned above until the conflicts are resolved.  This fix will resolve the disputes between the script of two mods by merging together their scripts and confirming that the merged script enables you to use both mods without conflict.

How to Activate Crunchyroll With www.Crunchyroll/activate